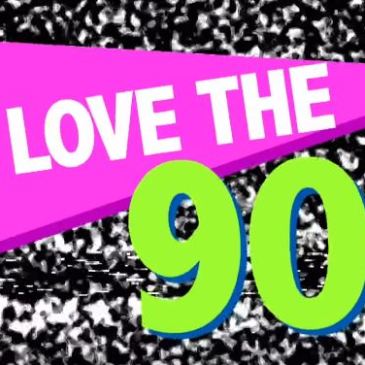 I am so excited I could scream!

Why?  Well, for a good while now I’ve been quietly and sometimes not so quietly talking about how the time is right for a 90’s centered format.  I’ve developed THE FLASH™ and the reaction to the the concept, the strategic ideas, and the demo has been nothing short of outstanding.

The best music oriented show on TV, The Voice, (NBC Monday 8ET/7CT) is about to debut  another season and along with it comes on-line clips featuring fun sneak peaks and great performances from the show.  It looks like this season will thematically call upon the 90’s! The time is right for THE FLASH™  As The Weekend and Daft Punk have been telling us, “I Feel It Coming!” 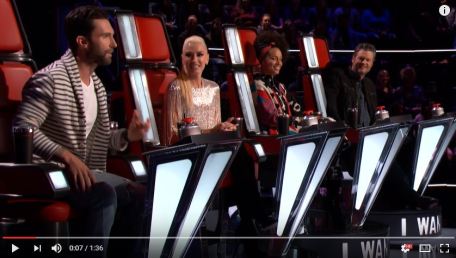 And the 90’s love continues with Adam, Gwen, Alicia, and Blake singing the 1994 TLC classic Waterfalls.  A Beat Box, Acoustic Guitar and Bass…damn that is good! 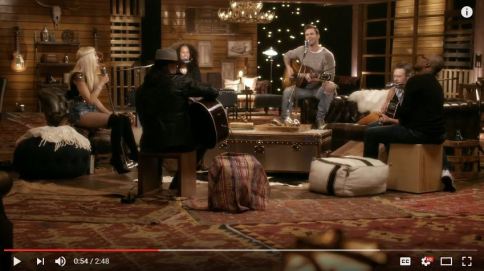 Through the years no one would ever accuse me of being short on opinions and when it comes to this “90’s thing” I believe in it very, very strongly-to say the least.  I would love to share my excitement with YOU!

Please hit me up for me details.

Typically, I don’t write about artists/musicians/songs on this website but today I decided to use this space to showcase a new song just released yesterday (Friday 2/17). 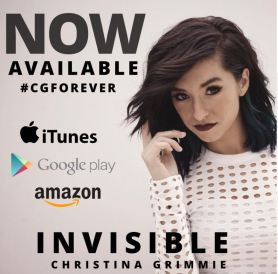 You might know her name, you might have seen one of her videos on YouTube, (Christina Grimmie was/is a very successful YouTuber), or maybe it was on Season 6 of The Voice where she wowed everyone with her rich, towering voice and unique versions of songs that easily could have been her own.  Tragically, it’s more likely you became familiar with Christina Grimmie the night of June 10th 2016–that was the night she was murdered after a show in Orlando, Florida at the age of 22.

I first ran across Christina on YouTube singing a cover of Goyte/Somebody That I Used To Know.  That was 2012.  Ever since, and after binging on all of her music, I was rooting for this extraordinary young artist.  I wasn’t alone.  3.6 million fans on Facebook; 3.8 million fans on YouTube; and nearly a million followers each on Instagram and Twitter.  Not to mention Snap Chat and more than a few fan sites worldwide.

A few years ago I got to see her perform at a City of Hope benefit at the Hard Rock here in Hollywood, and with only a keyboard and microphone she didn’t disappoint.  I resisted shooting video of the entire show so I could actually enjoy the live performance, but did capture one song that I’ve never posted, until now.  (videography shaky…performance strong) 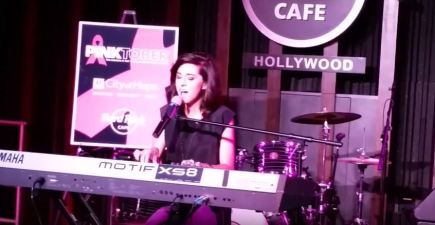 And since you made it this far…let me also tip you to a fun feel good film Christina co-starred in, sang 4 songs in the film and on the soundtrack.  It was independently released late last year–The Matchbreaker (trailer).

Posthumously signed by Republic Records with more songs to come.  Lastly, if you choose to buy the song, 100% of the net proceeds from “Invisible” will be used to establish a memorial fund for Christina.

Check out the stirring lyrics: